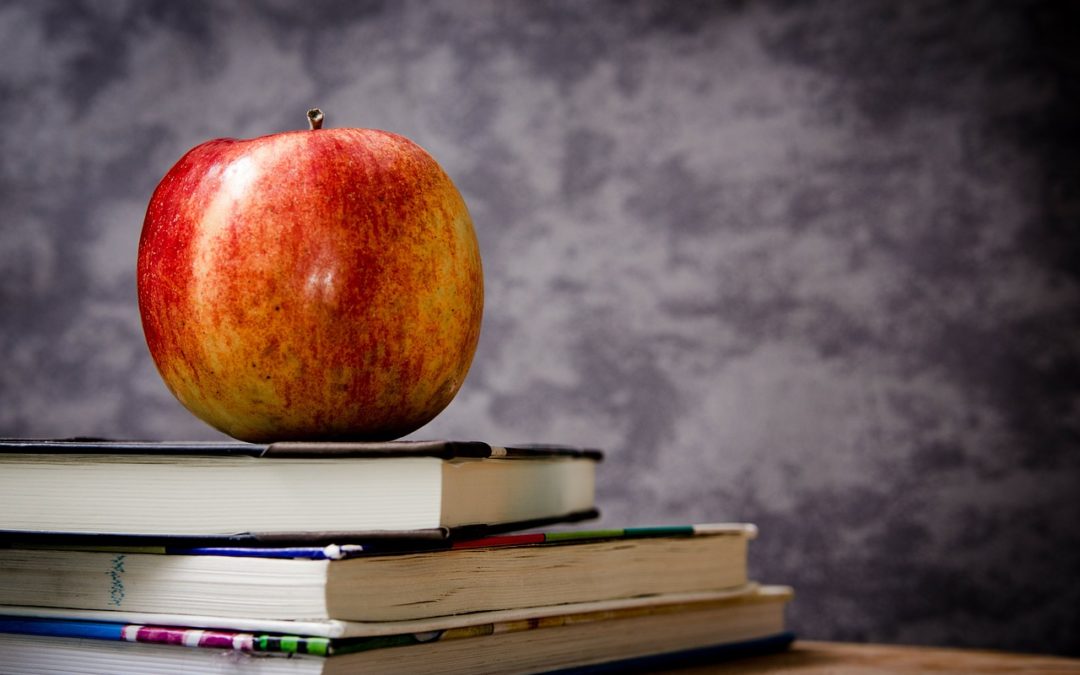 Sometimes, private schools require IQ testing for admission.  Usually, private schools provide parents with a list of qualified psychologists or psychotherapists that are licensed to provide IQ testing, but sometimes, they don’t and it’s up to parents to find someone to administer an IQ test to their child.

Typically, private schools prefer the Wechsler Intelligence Scale for Children – Fifth Edition (WISC-V).  The Weschler series covers testing for individuals from preschool through late adulthood, and has similarities across the tests.  It’s one of the leading intelligence tests used in the United States.  There are three versions of the test:  The Wechsler Preschool Primary Scale of Intelligence (WPPSI), the Wechsler Intelligence Scale for Children (WISC), and the Wecshler Adult Intelligence Scale (WAIS).  I administer the most updated versions of each of these IQ tests, and use iPad technology versus the original administration method.  I prefer using iPads because technology is so pervasive in our lives that people enjoy using the iPads, and I believe it keeps children more engaged in the testing and makes it a more enjoyable experience for them.  Using iPads also facilitates quick scoring of results, which enables me to give results to people immediately following their testing, at the end of their appointment.

Often, psychologists calculate two scores for intelligence.  The first is called the full scale IQ or FSIQ.  It uses the results from 10 standard subtests and is a global measure of intelligence.  The second score calculated is called the General Ability Index.  It is a cognitive measure less reliant on two core areas – Working Memory and Processing Speed – which tend to be lower for some people, especially people with ADHD.

My license allows me to conduct both psychological testing including IQ testing and therapy.  My style as a therapist is warm and inviting and I carry this style into the testing process.  Although the IQ testing protocol is very governed, I pride myself in creating an environment and experience for each child that best meets their needs and provides an opportunity for them to perform at their potential.  I want children to feel accepted and relaxed during their visit for testing.  I also want children to leave my office feeling good about themselves and I endeavor to take time at the end of our appointment, after the testing has concluded, to talk about their strengths.  Regardless of how children score, they have strengths and it’s nice for them to have another adult affirming who they are.

If you need to have IQ testing completed for private school admission, please contact me here.